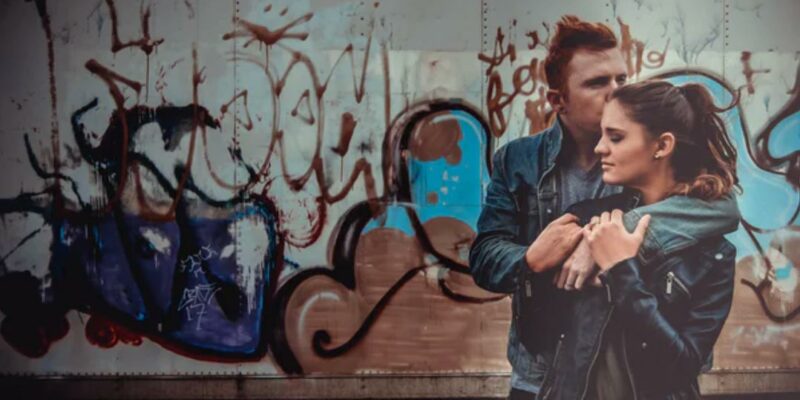 What does it mean to be soul ties?

The definition is a spiritual connection or bond between two people. People who come into your life affect you on a spiritual, emotional, physical, and social level. A physical tie is the most common bond that people experience in their lifetime.

Healthy soul ties improve one’s life and overall well-being because they vibrate love, strength, and positivity. Ungodly soul ties, on the other hand, negatively affect one or both of the people that share the bond. Unhealthy soul ties are usually a product of sinful acts such as harassment or rape. In the demonic world, unholy soul ties can serve as bridges between two people to pass demonic garbage through one person to another. Sarah was able to break free of visitations from demons from an ungodly soul tie after an intimate relationship with her boyfriend. Even though she was a Christian, unknowingly, the enemy had permission to send demonic torment because a door had been opened through a physical relationship that formed an unhealthy soul tie.

In the Bible, it doesn’t use the word soul tie, but it talks about souls being knit together becoming one flesh. A soul tie can serve many functions, but in its simplest form, it ties two souls together in the spiritual realm. Soul ties between married couples draw them together like magnets, while soul ties between fornicators can draw a beaten and abused woman to the man which in the natural realm she would hate and run from, but instead, she runs to him even though he doesn’t love her, and treats her like dirt. Also, soul ties can allow one person to manipulate and control another person, and the other person is unaware to what is going on, or knows what is going on, but for no real reason, allows it to continue.

Signs of an Unhealthy Soul Tie:

How to break a Soul Tie: